The Royal Academy of Music comes to Caterham 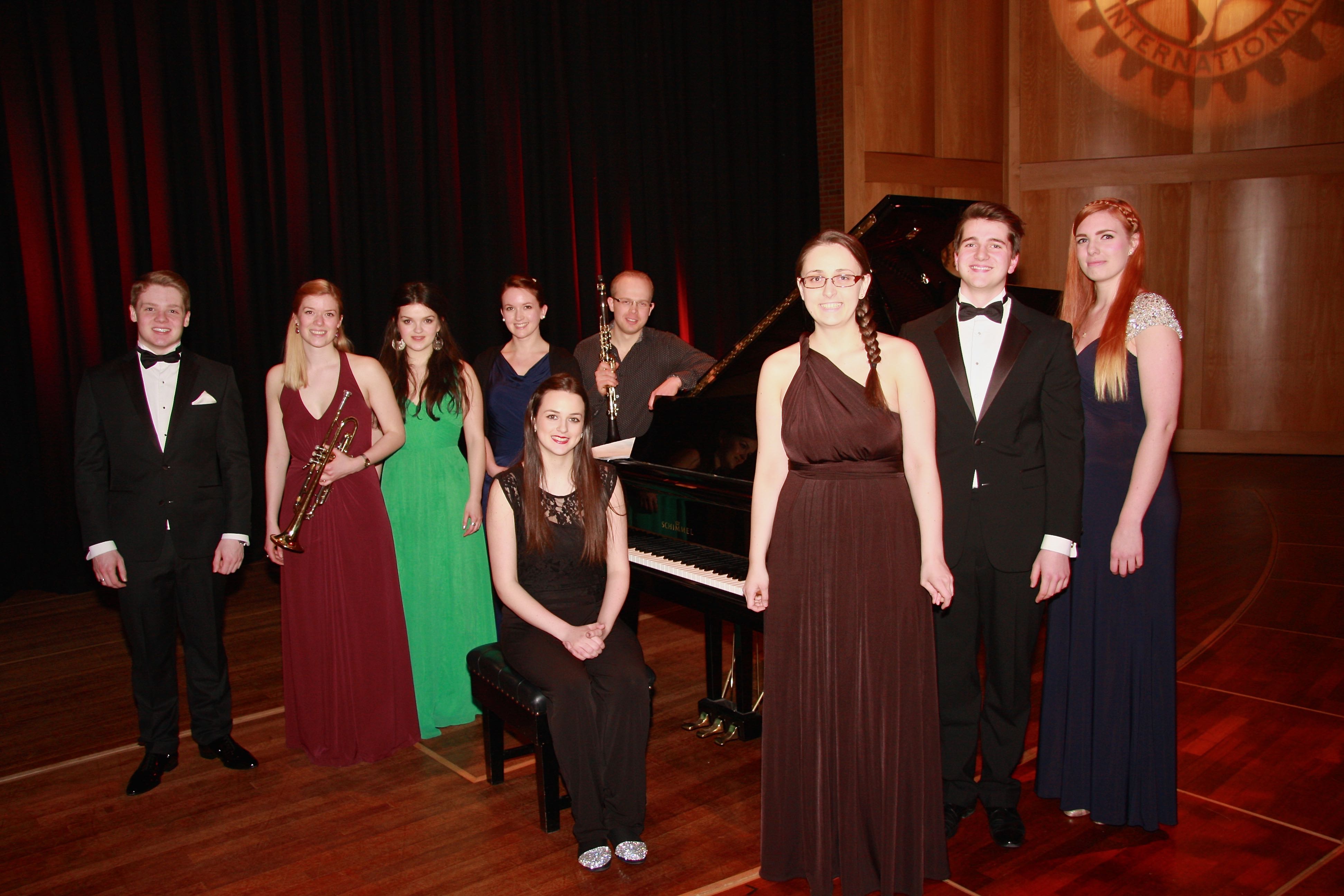 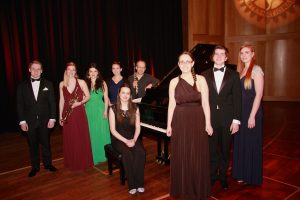 Nine students from The Royal Academy of Music had the audience spellbound at a charity concert that we organised and  took place in the Millennium Theatre at Woldingham School on 27th March.

The talent demonstrated by these young artists was sensational and they all deserve to achieve great success in the future. In the first half the brilliant, and hard-working pianist, Máire Carroll, accompanied four singers namely, Aaron Godfrey-Mayes (tenor), William Diggle (baritone), Alys Roberts (soprano) and Katie Stevenson (mezzo) with their renditions of popular opera arias, followed after the interval by well-known songs from stage musicals.

Our member David Monk who arranged the evening said “I must thank Lizzie Sambrook at The Royal Academy for her help in selecting such a collection of wonderful youth, talent and vitality. It was a joy to deal with such down to earth and genuinely nice young people . It was a privilege to have been able to showpiece an event where the quality throughout was so outstanding.”

The profits from the evening will be used to support local needy causes.