Thanks from Rotary in Caterham 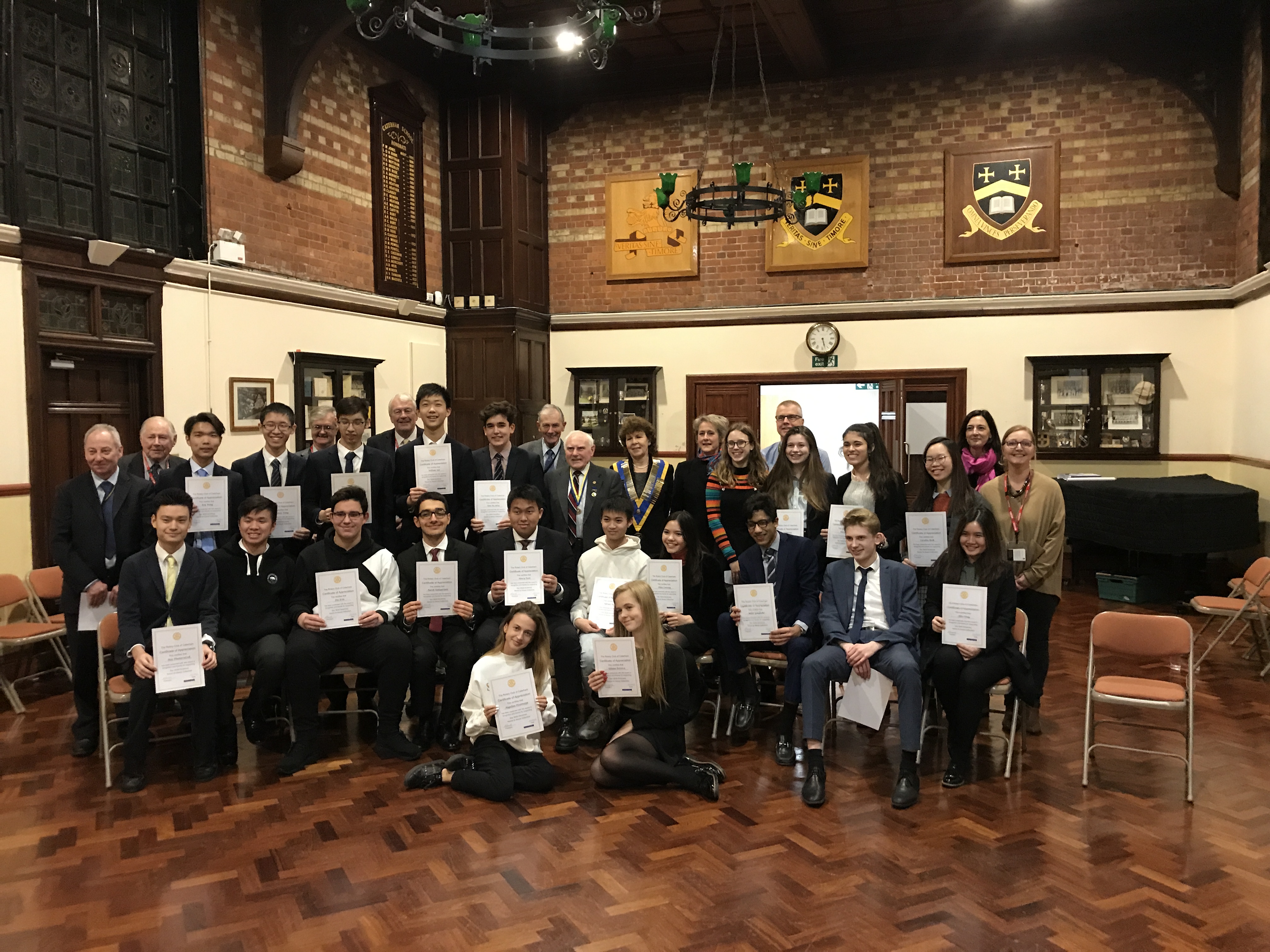 The Rotary Club’s of Caterham & Caterham Harestone would like to jointly thank all the residents of Caterham, Whyteleafe and Warlingham who contributed so generously to our Christmas House-to-House collection in December.

The total net collection was £5795

We would also like to take this opportunity to thank staff and 6th form students from Caterham School, Tandridge Volunteer Service and Caterham Round Table who supported us with volunteers during the ten nights that we were collecting with Father Christmas.

The collection will go towards helping a number of causes including DKNS a blood cancer charity, PSDS a local parent group supporting Downs Syndrome and The Friday Club based at The Arc Caterham who are engaged with adults with disabilities.  [Photo above shows Staff and 6th form students from Caterham School along with Caterham Rotarians along with Rachel Rossi from  DKNS and Helen Shiers from PSDS.]

Caterham Rotary Club also extended their Sing Along Carols programme  to an increased number of local people living in Residential homes and  care homes. They also performed at Waitrose Caterham and the Dene Hospital on Christmas Eve afternoon. As well as organising a toy appeal with the Salvation Army