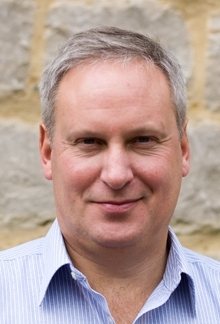 After an initial start as an army officer, Steve worked in Industrial Relations with Ford throughout the 70’s and 80s and brings humour to what were the dark days of British industrial relations.
Subsequent to Ford, Steve worked for a number of companies including Glaxo (where he was in the team that acquired Wellcome); Natwest (where he was acquired by the Royal Bank of Scotland) and Trinity Mirror (where he fired Piers Morgan).
Steve ended his career with Maersk where, based in the Hague, he was responsible for HR in 60 ports around the world.  Today Steve pursues his first love which is the research and study of military history on which he gives a number of talks.