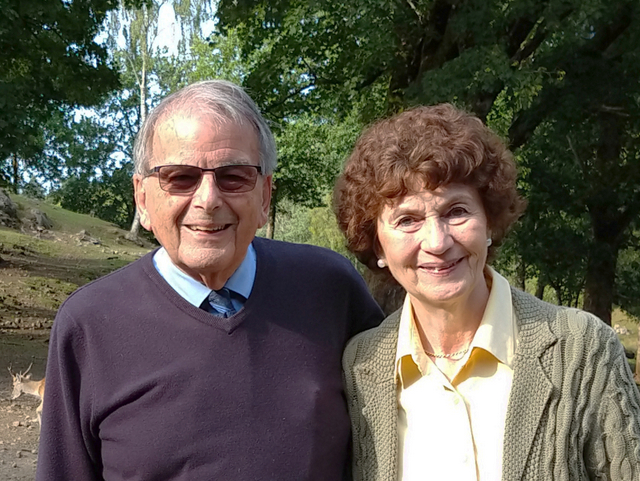 We have been married sine 1992 following the sad death of my first wife Margery. I can say that I have had two very good wives but not at the same time.My work as a GP ended when I retired in 1993 and then for the first half of my retirement we worked in 12 areas of the world on a voluntary basis, for up to 4 months at a time. For the last 16 years we have been involved with Mercy Ships representing them to groups small and large and at conferences Rotary and Medical. Most of our work has been in the North of England with occasional forays into Wales and Scotland and even Europe.