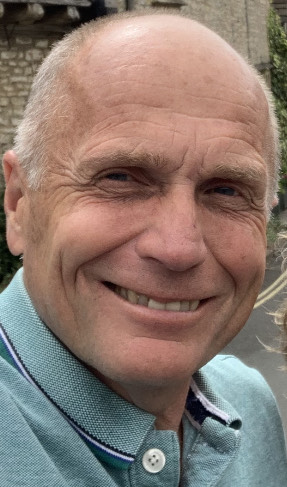 Peter has been married for 35 years & father of three boys,He became a first time Grandpa during ‘lock down’ to Alice.
An active football referee, with a love of the outdoors to explore, run & walk in.
He served in Kent Police from 1976 – 2008, retiring as a police inspector.  Since this time He has been privileged of working in the field of domestic abuse alongside male perpetrator’s, female survivors, as well as delivering a healthy relationship education programme to young people
In schools & colleges.

Three questions;
Why men abuse women?
Why don’t women leave?
How we as men can speak out to address the negative beliefs & behaviour that underpin domestic abuse?
+ Google Calendar+ iCal Export