Lunch & Speaker meeting Graham Wettone – ” A view of the Met” 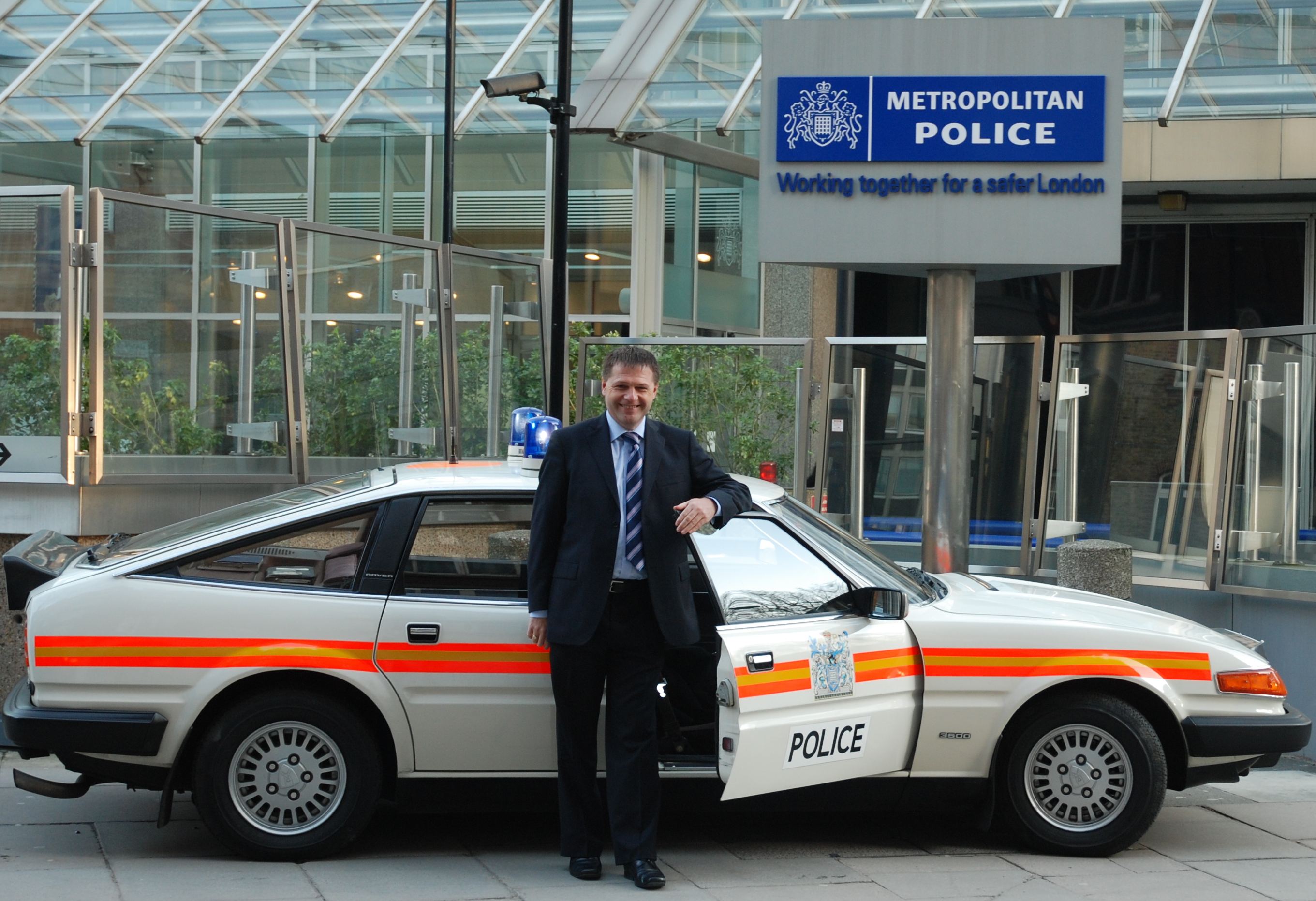 Graham enjoyed a 30 year policing career with the Metropolitan Police, predominantly on the front line and culminating with 8 years at Scotland yard on the Public Order Branch. He will talk through Brixton 1981, Broadwater farm 1985 & various interesting encounters and famous cases. He is now the Sky News Policing adviser and regularly appears talking about Police related stories. He has also managed to fit in working occasionally as a driving assessor for a supercar club and has to endure days out in Aston Martins, Ferraris and Jaguars. His first book was published in 2018 and surprisingly titled `How to be a Police Officer` – a book he wishes he had read during the 30 year policing career.