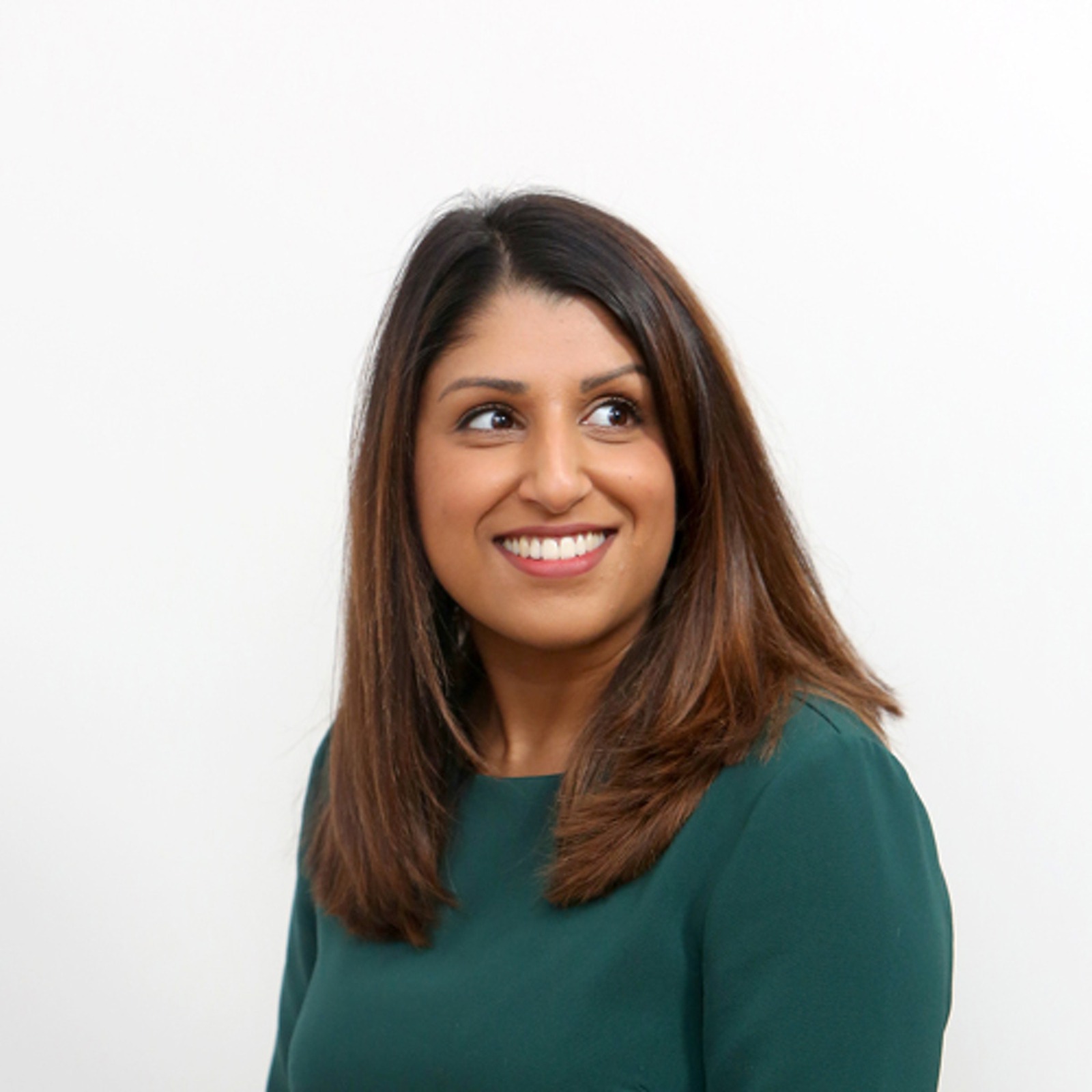 Rani at the seaside with her Cockapoo Freddie.

Rani Nagra has spent the past 10 years working within the charity sector, both fundraising and grant giving. She was fortunate enough to work on the UK’s largest private fundraising campaign between 2014-2018 which saw her help to raise £300 million to fund the build of a state of the art clinical rehabilitation centre for the Armed Forces. This project has far reaching benefits to our Armed Services Personnel but also to the civilian population of the nation, as she will explain on 19th November.